Our breathtaking Belle Epoque Royal masterpiece reproduction of François Linke and Léon Messagé Circa 1905 Louis XV style ormolu-mounted and veneer inlaid freestanding Console Table; with a beveled serpentine marble top above an undulating frieze centered by a coquille and cascading water, on cabriole legs headed by alternating male and female busts, the tapering lets joined by a serpentine stretcher surmounted in the center with an ormolu musician; the whole piece is adorned with ormolu filet and acanthus leaves and resting on ball feet topped by acanthus leaves 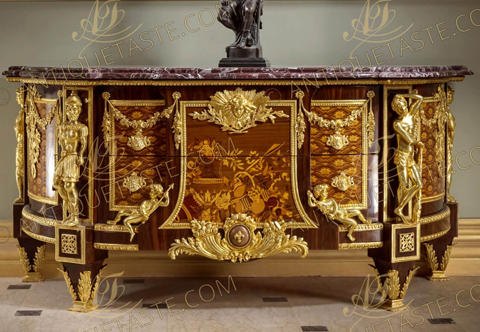 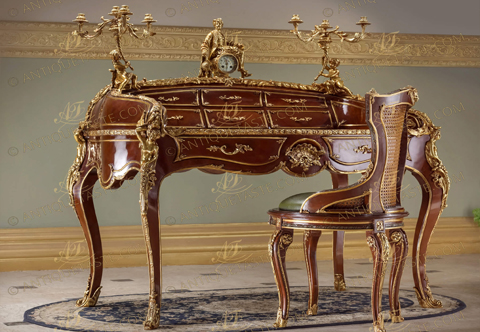 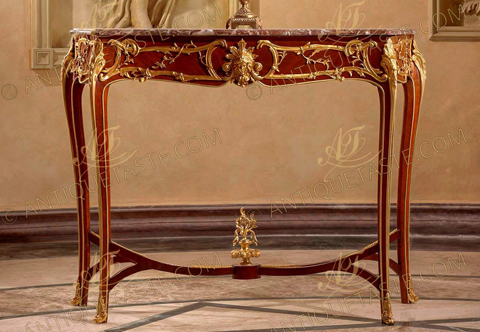 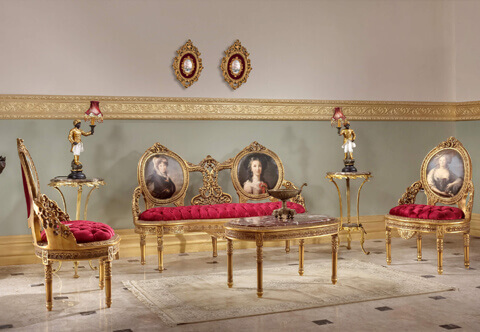 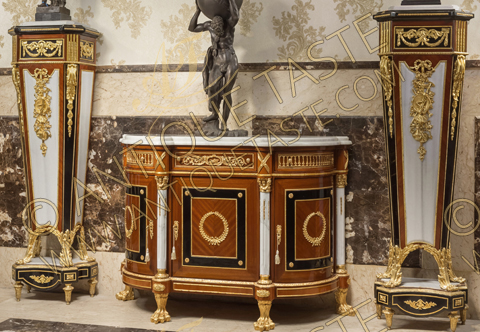 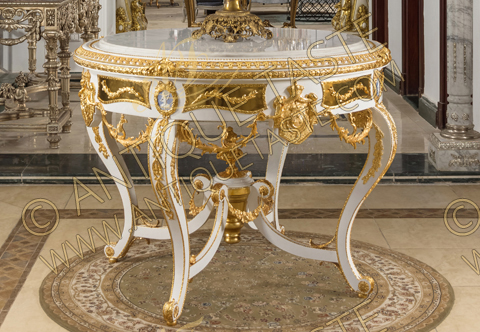 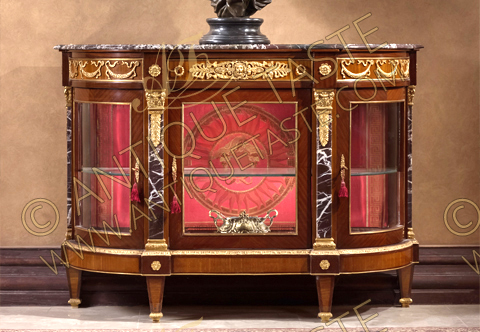 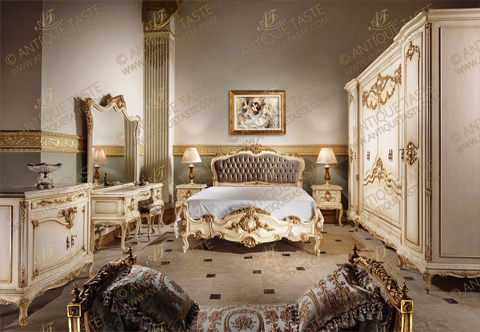 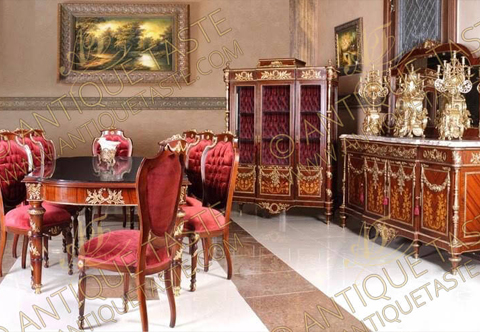